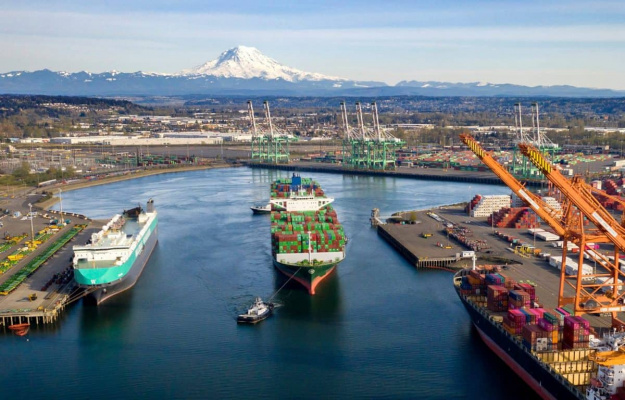 At the end of November 2021, South Korea surpassed China for the second month in a row in terms of both cost and tonnage of newly attracted shipbuilding orders.

At the same time, industry analysts remind that the price of a contract for the construction of a ship ordered at a South Korean shipyard ($ 123 million) is, on average, 3.5 times higher than that of Chinese shipbuilding enterprises (about $ 35 million).

By the way, it was LNG tankers that made up the most significant part (45%) of all orders in November in November, while container ships have been the priority since the beginning of this year.
The total volume of the world portfolio of new buildings for 11 months of 2021 reached 45.7 million krt, which is 138% more than the corresponding indicators of the previous year (18.97 million krt.)

Storm interferes with inspecting the hull of a grounded ship