France takes command of the coalition fleet in the Persian Gulf 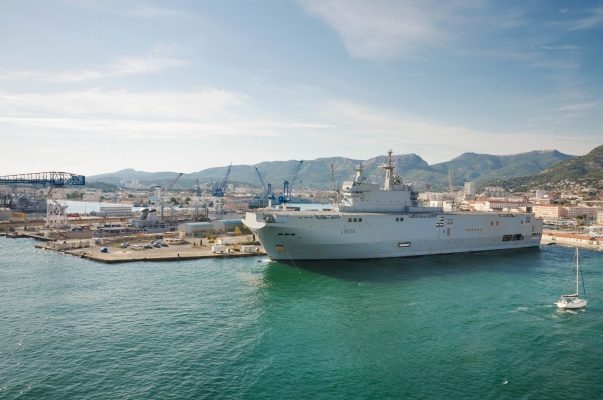 France has assumed command of a US-led naval group stationed in the Persian Gulf.
"The provision of these functions is a sign of confidence in the operational capabilities of France and its determination to fight against the Islamic State (IS) group," the military department said in a statement reminding that France had already played this role in December 2015.

The command headquarters will be located on the Charles de Gaulle aircraft carrier. The ship has been on a mission in the Eastern Mediterranean since last month and then was redeployed to conduct combat duty in the Indian Ocean as part of the French operation Shamal. It is part of the Inherent Resolve operation against radical Islamist groups in Iraq and Syria.

The French Ministry of Armed Forces clarified that the command post on the Charles de Gaulle "has all the prerogatives that are usually vested in the command of an American military group, in particular the management of an air patrol group, which is part of the coalition." At the same time, the military department noted that "in this zone, in which the issues of ensuring the stability of the region and European security are being resolved, the presence of France will allow it to have an autonomous ability to assess and analyze the situation."