Home News Environmentally friendly vessel will be presented in France

Environmentally friendly vessel will be presented in France 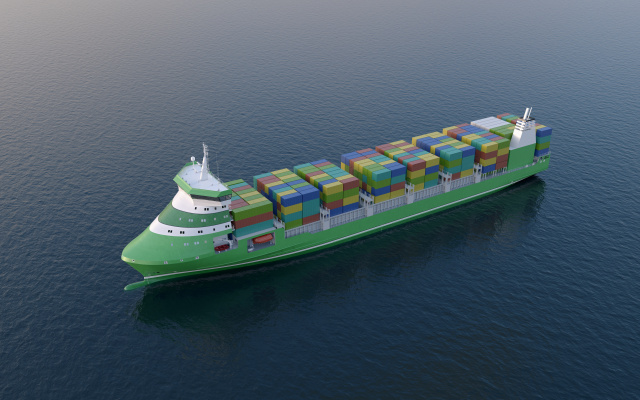 It will be able to transport more than two hundred containers and various vehicles. The local company Energy Observer will launch it in 2025. The vessel will use hydrogen as fuel. Moreover, the developers promise to extract it also without the use of hydrocarbons.

In addition, the ship will consume less energy than its counterparts due to solar panels installed on the deck. The only disadvantage of the vessel is, perhaps, its price. It costs twice as much as the standard one, due to investments in development. Earlier, the company presented a reduced model of an environmentally friendly vessel.

Five years ago, he was sent on a trip around the world. Victorian Errusard, founder of the company: - Now three percent of greenhouse gas emissions are accounted for by water transport. 37% of the ships of the world fleet have the same carrying capacity as ours. We want to demonstrate that the technology works and set a trend for the transition to clean energy sources.