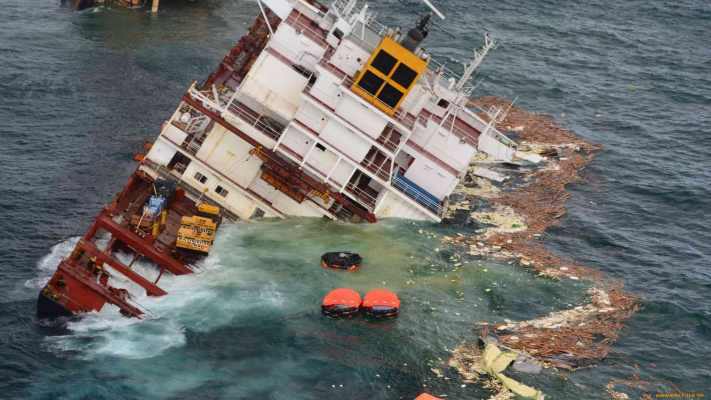 Yemeni media reported that a ship carrying diesel sank off the southwest coast of Yemen. This caused significant pollution of the coastline over several kilometers.

The vessel, which was in extremely deteriorated condition, belongs to a Yemeni businessman.
The Ministry of Transport demanded that the company's representatives compensate for the damage caused.

Transport Minister Abdul-Salam Hamid announced the formation of a commission, which will include employees of the port authority of Yemen. They will go to the crash site to study the situation. At the same time, an inspection of all the ships of the company will be started.