Danish military sank a pirate ship off the coast of Nigeria 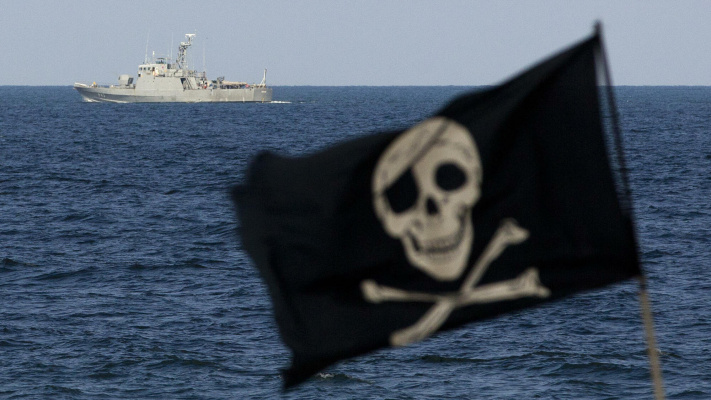 In the Gulf of Guinea, the Danish military encountered pirates. As a result, the ship of the criminals was flooded, and the pirates themselves were taken prisoner. This is reported by the Danish Ministry of Defense.

The safety of navigation off the coast of Nigeria is ensured by the frigate Esbern Snare. The military has received information that pirates are fishing in this area. A helicopter flew to check the data for reconnaissance.

A boat with suspicious people on board was found nearby. She was heading for the merchant ships. The frigate headed for an unidentified vessel, then high-speed boats were launched into the water, which were intercepted by a pirate boat.

The pirates did not react to the demands of the military, then a warning shot was fired. In response, the attackers opened fire. In the skirmish, four pirates were killed, one was seriously wounded, the pirate boat sank, and eight more criminals were captured. There are no casualties among the servicemen.

Cyprus has announced drilling operations in the Mediterranean Sea