Home News Collision of two ships on the river in Peru

Collision of two ships on the river in Peru 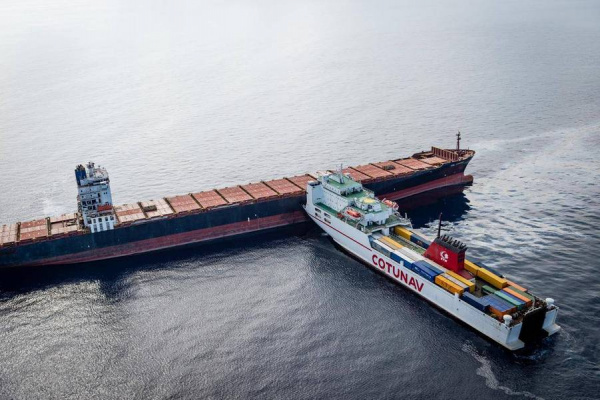 The collision of two ships occurred in the early morning of August 29 on the Huallaga River in the Loreto region of northeastern Peru, as a result of which at least 11 people were killed, 6 were injured, and 9 more are missing.
This information was confirmed by the National Civil Defense Administration.

According to the state TV channel TV Peru, the ship with about 80 passengers on board collided with another ship near the port of Zamora, resulting in casualties. As one of the rescuers told local reporters, at the time of the incident, there was fog on the river, making it difficult to see; although the captain of the ship noticed an approaching ship and slowed down, it was not possible to avoid a collision.

The Peruvian navy, civil defense and health departments have assigned people for the rescue operation. As reported on social networks, representatives of the Navy, so far rescued 60 people.