China has tested electromagnetic catapults for a new aircraft carrier 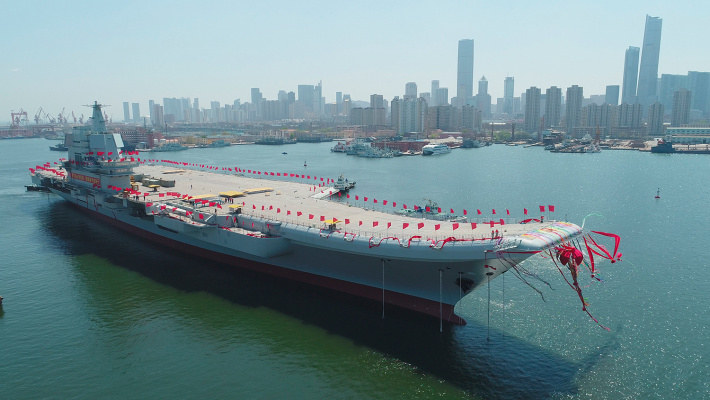 The tests were carried out by the 701st Research Institute of the China State Shipbuilding Corporation. The aircraft carrier Type 003A is being built at a shipyard in Shanghai. In the summer of 2020, the 320-meter ship suddenly disappeared from the field of view of American satellites, causing a lot of noise. The networks said that the aircraft carrier was transferred to a closed dock to install a number of systems. And recently there were renders of a finished aircraft carrier with an air wing.

Electromagnetic catapults are planned to equip not only an aircraft carrier, but also a promising landing ship of project 076. He needs a device to launch heavy deck drones GJ-11.

US claims Iran hijacked tanker in Gulf of Oman