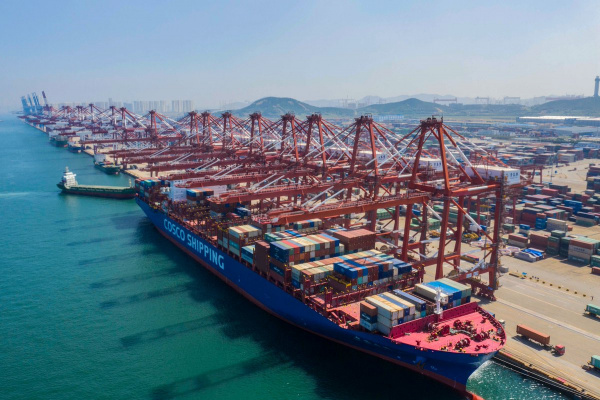 The ministry also said the government has taken measures to increase the capacity of shipping operators in order to cut shortages and limit the rise in freight costs. According to the report, container capacity on routes from China to North America and Europe currently exceeds last year's figures by 55% and 30%.

This helped to reduce the deficit of empty equipment for loading Chinese exports. In June, the deficit at key Chinese ports amounted to only 1.4%, which is 12.2 pp less than at the beginning of the year.

Cruise ships return to the port of Riga