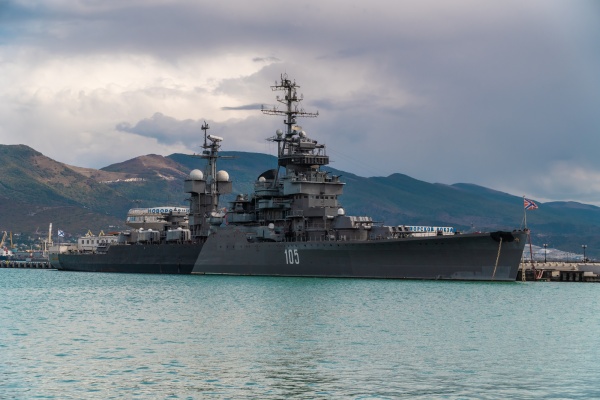 The Australian Navy destroyer maneuvers during the passage to the port of San Diego (California, USA) caused the death of two fin whales, ABC broadcasting corporation reported, citing a statement from a spokesman for the country's defense ministry.

The Australian Navy destroyer Sydney entered San Diego, where a major US naval base is located. “When Sydney anchored near the naval base in San Diego, California, two dead whales were recovered from underneath it. The [Australian] navy takes the safety of marine mammals very seriously and is extremely saddened by the incident,” a military official told TASS.

According to biologists, the dead whales are fin whales. Scientists suggest that the female and calf fed close to the surface of the water and died from the impact of the ship's propeller.
Fin whales are considered the second largest animals in the world after blue whales. Adults reach a length of 27 meters, weighing from 40 to 70 tons. This type of whale is found in all oceans, but the animals avoid coastal regions. Finwhals are considered endangered rare mammals.

New announcement for the passengers

Container to India with medical cargo for a nominal fee