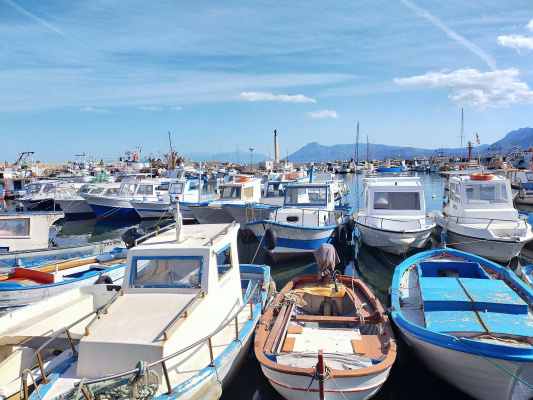 On Monday, the Arab coalition confirmed that it had destroyed two mined boats by Houthi militias off Port Said and prevented an imminent attack.

The coalition condemned the continuing threats from the Houthis to shipping in the Bab al-Mandeb Strait and the southern Red Sea. She also criticized the continued violation of the Stockholm Accord by Houthi militias when they launched their operations from Hodeidah.

Violations of international law by Houthi militias and their attacks on civilians are very serious, the Coalition said, promising to respond decisively to threats to protect civilians and civilian objects from hostile attacks.

Recent attempted attacks by the Houthis have drawn condemnation from a number of Arab and Western countries, which have expressed their support for Saudi Arabia and its security.

Bahrain condemned the attempted attack on the port of Said on the Red Sea, saying hostile actions pose a threat to maritime traffic and destabilize security and stability in the region. Bahrain's Foreign Ministry stressed the need for international efforts to condemn the attempted attack and contain the Houthis.

The number of drilling rigs has grown in the USA