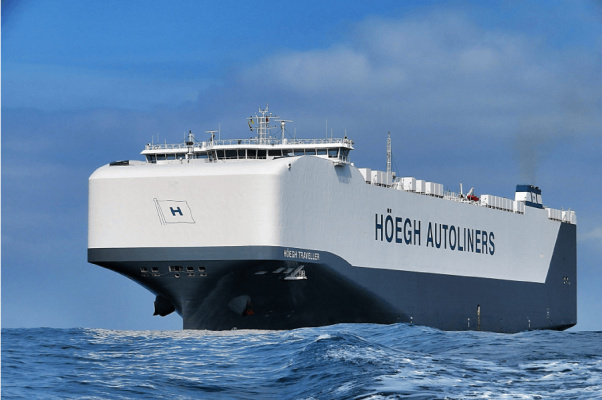 The rise in price of traditional fuel encourages shipowners and shipbuilders to unite efforts to create a new type of transport fleets operating on more economical (and, at the same time, environmentally friendly) fuel.
Japanese companies pay special attention to the development of such projects. Thus, the management of Mitsubishi Shipbuilding recently announced the signing of an agreement with the shipbuilding companies Namura Shipbuilding and the shipping companies Mitsui Lines on the joint development of a large chemical tanker for transporting ammonia, which will operate on ammonia fuel.

At the same time, Mitsubishi specialists, using their extensive experience in the creation of dual-use (LNG / ammonia) tankers, take on the development of cargo and fuel tanks, as well as an efficient fuel system that ensures optimal use of part of the main cargo to propel the vessel.

According to the experts of shipping companies, the serial construction of such tankers will not only provide a solution to the problem of bunkering, but will also contribute to a significant reduction in the costs of both the maintenance of ships and the transportation of ammonia - one of the most important components for the production of mineral fertilizers.

Note that Mitsubishi Shipbuilding is not the first company in the Land of the Rising Sun to focus its efforts on the creation of ships on ammonia fuel. A year earlier, Japanese shipping operator NYK Line announced the formation of a consortium to develop similar projects with the Japan Marine United Shipbuilding Corporation (JMUC) and propulsion manufacturer IHI Power.