Home News A unique vessel with a DWT 42.000 will be built in Japan 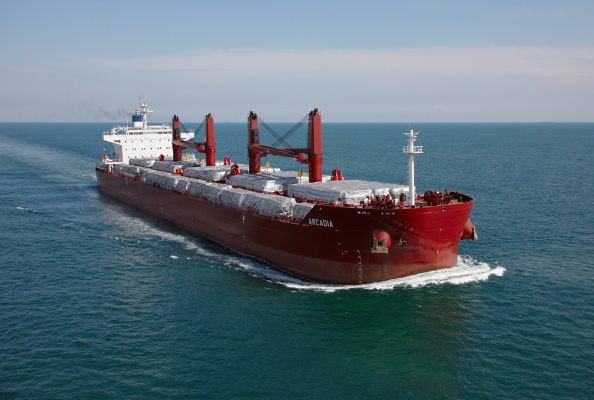 The project cost is about $ 30 million.

Japanese shipbuilding corporation Tsuneishi Shipbuilding will build a unique vessel for the Transship group of companies.

"Tsuneishi Zhoushan Shipbuilding has already built an eco-bulk carrier Tiziana for Transship 5 years ago. Until now, there are only a few such vessels in the world. And now another vessel has been ordered under a special project. The deadweight of the ship will be 42 thousand tons - this is the most demanded size for Handymax. The vessel will comply with the latest convention requirements, having perfectly balanced indicators of deadweight, main engine power, speed and fuel consumption "

On average, from the beginning of negotiations, it takes 3-4 years to design, prepare and build one such vessel. The ship is expected to be ready in April 2024.

It is also reported that only three countries in the world are building such a large-tonnage fleet - South Korea, China and Japan.

A fire on a cargo ship destroyed two luxury yachts