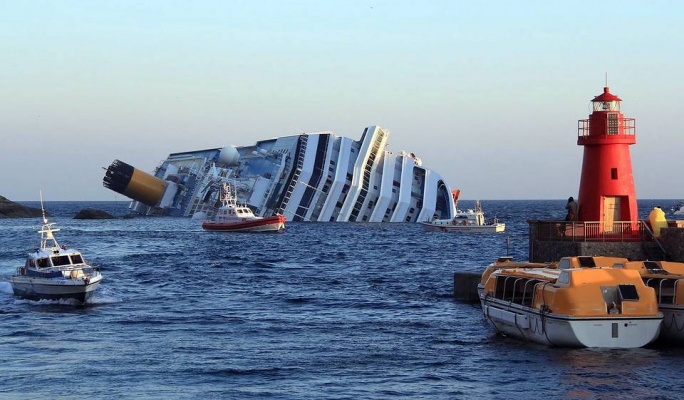 The ship capsized for unknown reasons, when 50 meters remained to reach the pier
On the Shiroko River in central Nigeria, a ship with a hundred passengers on board capsized, killing at least 28 people. This was announced by the chairman of the state agency for emergency situations Ahmed Inga, writes the local newspaper Premium Times.
According to reports, the ship capsized on Saturday evening, when the pier was 50 meters away.

The bodies of the dead have been removed from the water. Seven more passengers are reported missing.
The country's authorities have launched an investigation into the incident, Inga said.
Recall that in April in Bangladesh, after a collision with another ship, a small ferry sank with about 50 passengers on board. At least five people were killed.

Meanwhile, Indonesian President Joko Widodo announced the death of the Nanggala submarine, which had a crew of 53 soldiers on board. This is stated in a special video message from the head of state.
According to the president, the command of the Navy reported to him that the ship sank in the Bali Sea. He promised to make every effort to find the submarine.
The Indonesian people are mourning over the death of "the patriots who guarded the country's sovereignty," the head of state said, calling the incident a tragedy.