20 people drowned in collision of two ships in Bangladesh 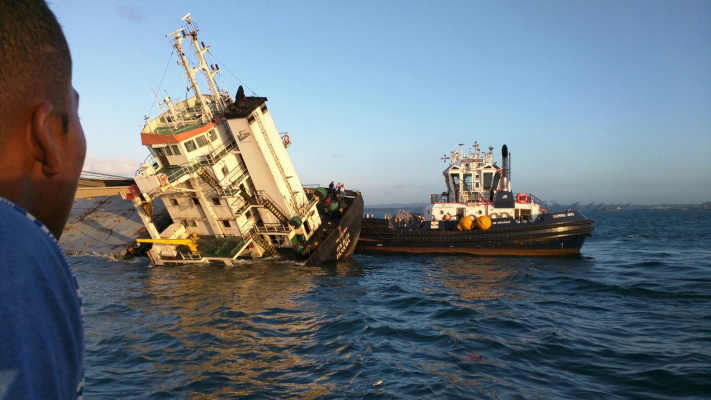 At least 20 people drowned when a passenger ship collided with a trawler in Bangladesh.

The tragedy took place at about 17:15 in the village of Laiska Bel. Now divers of the fire service and civil defense are working at the scene, local residents help them. So far, 20 bodies of the dead have been found, but it is possible that there may be more victims.

Meanwhile, a crowd of people headed to the hospitals, hoping to find their relatives. At the moment, eight bodies have been delivered to the medical facility. Six injured passengers are now under medical supervision.

Against the background of clashes between the relatives of one of the victims and the police, local authorities urged not to create chaos around the occurred. Law enforcers noted that the bodies will be handed over without autopsy at the request of the families of the victims.

"We are trying to remain calm in the hospital. Relatives are wanted to identify the bodies," said the superintendent of police of the Abu Said Shamim region.

In turn, Deputy Commissioner Hayat-ud-Daula Khan said that the families of the victims will receive 20 thousand taka.

To find out the causes of the accident, a three-person commission of inquiry has been formed.

Norwegian cruise ship will sail to the White Sea in 2022