$ 100 million was allocated for a new nuclear submarine in US 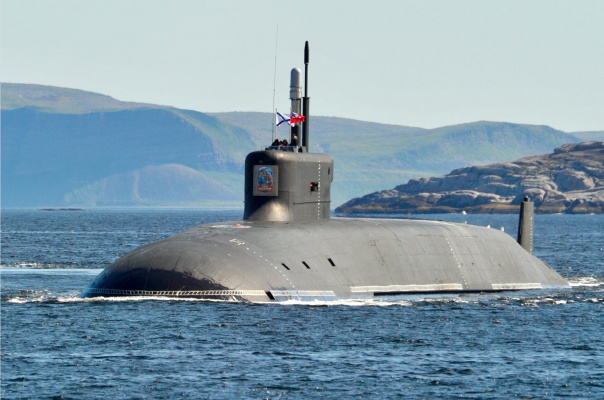 The US Navy has received nearly $ 100 million to continue developing a new generation nuclear submarine. It is code-named SSN (X). This is stated in the report of the Congress.

It is assumed that the submarine will be more optimized to deal with future threats from a potential adversary.
She will also be endowed with greater speed, noiselessness, stealth. SSN (X) will be able to carry more weapons.

According to preliminary data, the first nuclear submarine will be purchased in 2031.

By 2048, the number of boats will reach at least 66 units. One such submarine will cost about $ 6 billion.