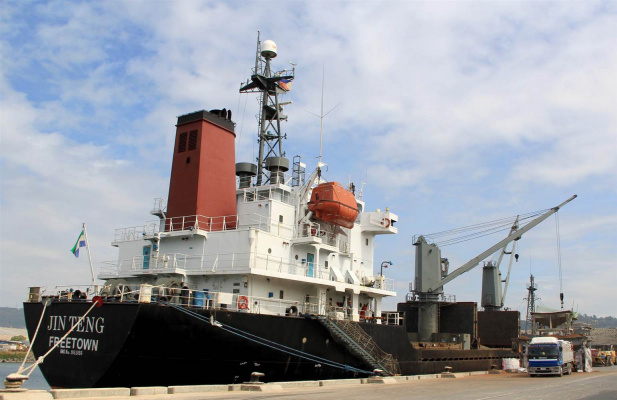 Pyongyang has opened a sea route for the supply of medical supplies through the Chinese port city of Dalian in northeastern Liaoning province.
This was announced on Friday by the head of the Seoul branch of the United Nations Children's Fund (UNICEF) Oren Schlein.

"The sea route from China's Dalian to [the port city of North Korea] Nampo is open," Ryonghap news agency quoted Oren Schlein as saying. "Some medical supplies have already been shipped [to North Korea], even larger volumes will be delivered."

The UNICEF representative did not specify what kind of medical supplies are in question. On October 7, the agency, citing WHO, announced the start of the shipment of medical aid for the DPRK in the Chinese port of Dalian.