Home News Limelight of oil and gas industry in 2021 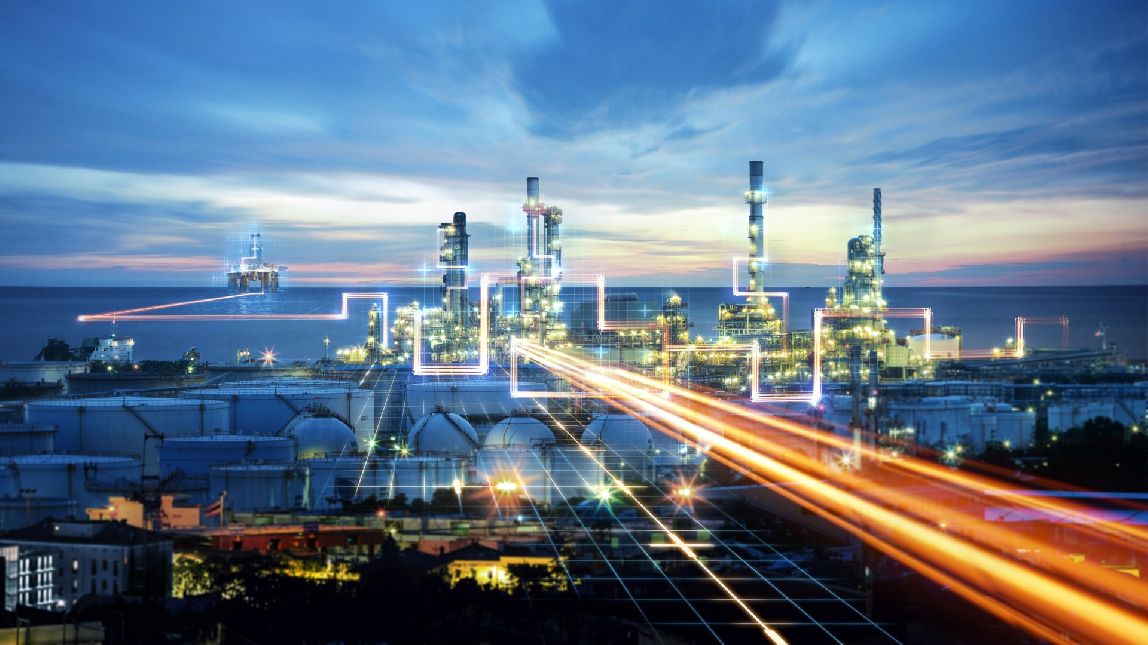 Limelight of oil and gas industry in 2021

David Sweeney, Houston-based partner with global law firm Akin Gump Strauss Hauer & Feld LLP, Stated that 2021 does not bring the major changes in rates what we noticed in 2020, it has been a remarkable year for the oil and gas industry, I anticipate 2021 to be an extension of these trends (increased reshaping/liability management and mergers and acquisitions).I think that, as a result, we are likely to see what capital is available to the industry focus on less expensive assets that are less likely to be effected by regulation — some of which were really out of favor not that long ago.Bottom line, the industry will be always there to honor those who are volatile , tolerant and fundamentally sound.

Bob Benstead, Vice President, Strategic Planning with business cloud software firm Infor: One of the largest trends I’ve seen in oil and gas in 2020 has been a depletion in operating costs through fewer full-time equivalents (FTEs) and the holding pattern of capital projects. Another is the growing desire for companies to take on digital initiatives that require them to look outside their traditional industry. This has largely been operated by industry wreckage and the constraints of the pandemic to enable remote operations.

Michael Krause, data scientist with artificial intelligence (AI) firm Beyond Limits: COVID-19 kick-started the long-awaited digital transformation and AI acquired in many upstream oil and gas organizations. Many domain experts, engineers and operators have had to learn new skill sets and built faith in AI and other modern technologies in short span of time.

Technologies such as Cognitive AI have helped to build faith because this hybrid AI approach integrates machine learning techniques with encoded human knowledge to provide understandable audit trails. This level of openness allows decision-makers to notice how and why a recommendation is made, allowing them to implement rectify actions with tenacity.
In Addition, the remote working environment has made it demanding for senior-level workers to provide immediate support to junior-level workers — but the visibility and transparency provided by the audit trail allows users to better understand the outputs without having to connect an expert for support, allowing for more efficient and reliable decision-making.


David Sweeney, Houston-based partner with global law firm Akin Gump Strauss Hauer & Feld LLP: Obviously, there has been a lot of cutbacks based on lower commodity prices, the lack of buyers for assets and capital markets. I think that really is just the continuation –even though at the exorbitant– of a trend toward operating within cash flow and reducing debt burden that has been initiated for several years. On the other side of the coin, the lack of buyers and sudden capital obligations on an industry that was, until recently, hyper-capitalized has forced companies to do more with less to yield free cash flow, which has, in many ways, put a premium on existing scale and operational excellence. The output has really been bi fold increased redesigning[BR]And responsibility management and coalitions and acquisitions. The former is in full swing and the latter is, I suspect, at its early stages.

Rob Albergotti, Managing Director with management consulting firm AlixPartners: 2020 was clearly a highly eruptive year on the commodity pricing front for both crude and natural gas. This eruptive resulted number of defensive Chapter 11 filings as producers with inadequate or no hedges were caught in a significant liquidity trap. It also accelerated the in-court redesigning of a number of E&Ps that had unsustainable capital structures but no urgent liquidity needs.[BR][BR]The dilemma producers encountered coming out of the Q1 and throughout the Q2 due to the COVID-19 pandemic, coupled with the pricing debated between Russia and Saudi Arabia, further curtailed producers’ access to capital and thus hastened the reshaping of a number of larger producers.[BR]Another fascinating facet of 2020 was the reaction of the reserve-based lenders (RBLs) to the uphill industry’s objections.
By and large the lenders to E&P companies have practiced vast capital discipline across all sectors of the industry (upstream, midstream and services). The rapid collapsed in prices during the first quarter was instantly met with a dip in drilling activity; however, the rebound in prices has not seen a corresponding addendum in rig counts. While activity has been slowly coming up during Q3 and Q4, it has not followed earlier cycles where drilling and completion work reciprocated with the same robust that commodity prices did. 2020 seems to have initiated in the era of capital discipline and safeguard for most players in the industry.

Vicki Knott, CEO of automated control room specialist Crux OCM: Digitalization was Catchword from January to March (and long before), then when COVID-19 hit the oil and gas world paused. We saw a couple of customers puts self-governing projects with us on hold. We distressed that this was going to last but instead saw quite the reverse in time. Multiple customers doubled down on their efforts and, in fact, designed more aggressive project rolled-out. We also were able to hasten additional product offerings in our pipeline to gain efficiencies through automation as fast as possible.