How China's largest offshore wind farm is being built 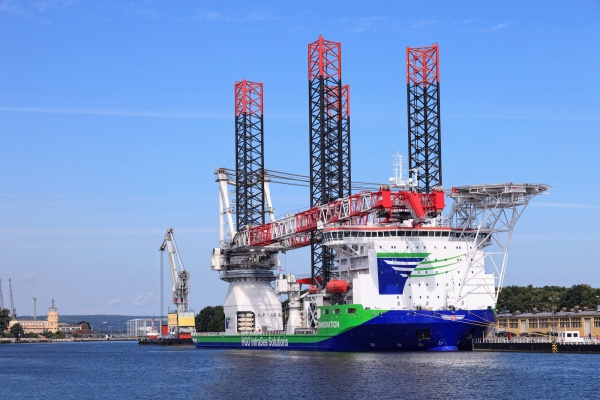 The construction was divided into two phases. The first phase, during which 70 generators were installed, was completed in 2017. The second, under construction, provides for the installation of 80 generators, of which 10 remain to be installed.

After the completion of the second stage, 150 generators with a total capacity of 700 thousand kilowatts will be able to supply tens of thousands of urban households throughout the year.