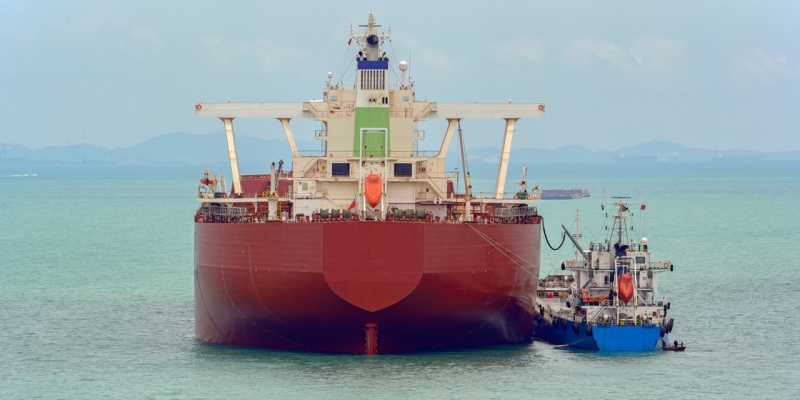 The demand for bunker fuel is limited. This conclusion is contained in an analytical review by Argus. The review indicates that activity in the market for sea transportation of liquid cargo remains weak this year due to reduced traffic volumes.

The largest shipping companies suffered losses in the first quarter due to rather low freight rates for tankers of various classes and forecast negative financial results for the first half of the year as well.

Vacuum gas oil (VGO) quotes on June 8 amounted to $ 526.13 / t (cif СЗЕ). Demand for VGO from refiners in Europe and the United States is gradually intensifying due to an increase in the profitability of gasoline and diesel fuel production.

Heavy fuel oil supply in Europe remains strong due to a decrease in arbitrage shipments of the product from the region and rather weak demand from the bunker market.

A cargo ship caught fire in the Philippines