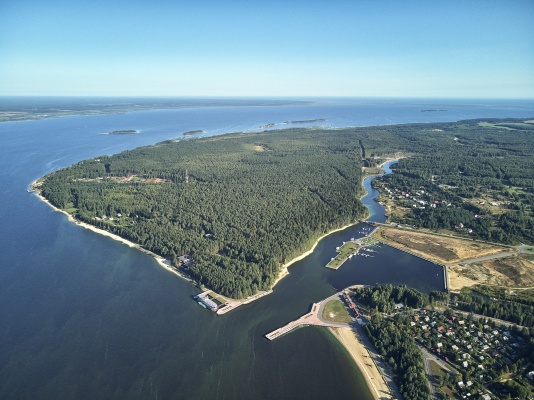 One of the most famous Japanese companies, NYK, has existed for many years. Tsukumo Shokai Shipping Company was established in 1870. It began servicing the first Japanese overseas shipping line and transported cargo between Yokohama and Shanghai. A few years later, in 1885, two Japanese firms merged into Nippon Yusen Kaisha (NYK). Nowadays NYK is the leading shipping company and the largest logistics operator.
By the way, NYK decided to place an order with Kawasaki Heavy Industries Company for 2 LPG dual-fueled (VLGCs). The vessels have some neoteric features like length overall, that is 230 meters, breadth is 37.20 meters and depth is about 21.90 meters.
Indeed, the vessel will have 85% less sulfur oxide and 15% less carbon dioxide (CO2) compared to conventional VLGCs equipped with fuel-oil engines.
Moreover, the company noted that the new VLGCs could provide less pollution of 30% by 2025. So, the project will be not only modern but also partly eco-friendlier.

Simon Møkster got a perspective contract