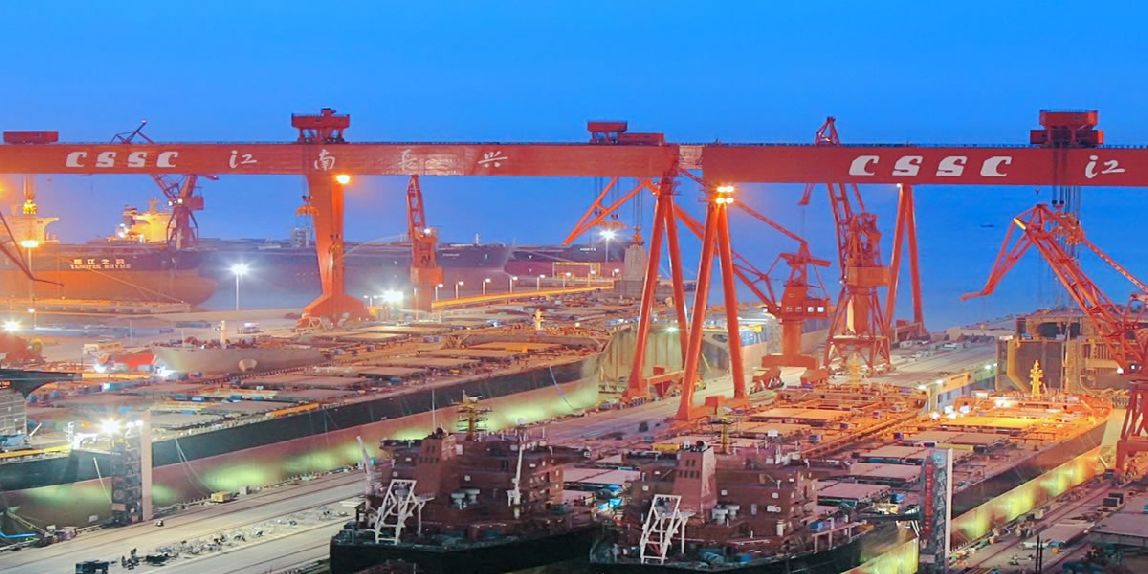 Fortunately has positive news too. China out ranked South Korea in orders for

China Progresses on All 3 measures

The Chinese Ministry of Industry and Information Technology, MIIT delivered an announcement on Friday that displayed these new statistics. As per the statement,

The global shipbuilding grades on 3 measures

“Completed ships, “new orders”, and “orders on hand” which were ruled by South Korea and japan Before The China entered in the market 2010.

China headed the successful in all 3 indicators in 2010 but later South Korea received the highest new shipbuilding in 2018 and 2019. So, year 2020 became a major year for China’s shipbuilding industry.

China stabilizes its position to be a Shipbuilding nation

The China Association of the National Shipbuilding Industry. General Secretary Li Yanqing, stated that During pandemic The Industry growth shown Flexibility and powerful base at the Chinese shipbuilding industry”,

In cruise and LNG vessel unit.

The peak of perfection added by china when they exhibited, is in Nov 2020 1st Domestic built Cruise ship at the 3rd China International Import Expo in Shanghai

The ship was built by the state owned subsidiary of China State Shipbuilding Corp, CSSC, Shanghai Waigaoqiao Shipbuilding Co. And shifted to the dock for its final assembly in the EXPO.

also had Substantial growths in the previous 2 years

Based on Agreement between CMA CGM and CSSC.

Extra 8 23,000 TEU container ships will be joint built with another CSSC subsidiary Jiangnan Shipyard Co, according to the contract between CMA CGM and CSSC.

Mr. Wu stated that the MIIT data is correct as “China’s shipbuilding industry is Ambitious to progress efficacy and master core techniques”