5 Biggest Oil Rigs in the World

Oil rigs are some of the biggest manmade structures in the world. Most of these impressively sized platforms draw oil from the depths with the help of complicated engineering. These platforms sit above the water, full of technical apparatuses, storage conveniences and accommodation for workers. Oil rig jobs are one of the most rewarding jobs in the industry.

Here is a list of the five biggest oil rigs in the world. 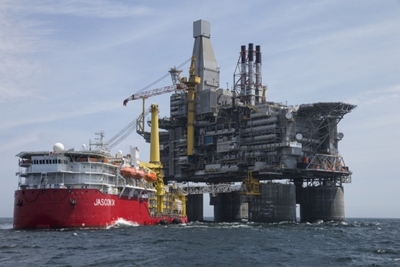 The Berkut Oil Rig also known as “Golden Eagle” is the biggest oil rig in the world, weighing in at a astounding 200,000 tons. Located in the Sea of Okhotsk on the Russian Pacific Coast just north of Japan, the rig is estimated to extract 4.5 million tons of oil per year. It withstands subarctic environments: including 60 foot waves, and temperatures of up to -44 degrees Celsius. 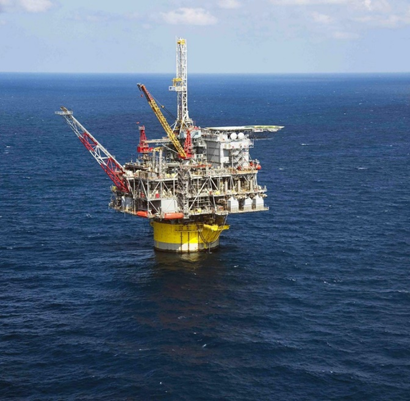 Perdido is the deepest floating oil rig in the world at a water depth of about 2450 meters (ie. 8040 feet) operated by the Shell Oil Company in the Gulf of Mexico USA. The Perdido is located in the Perdido fold belt Northwestern Deep Gulf of Mexico, which is a rich discovery of crude oil and natural gas that lies in water that is approximately 8000 feet deep. 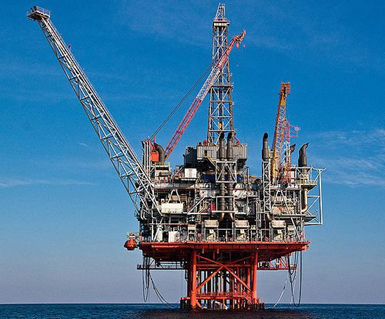 Like Perdido, the Petronius oil platform is in the Gulf of Mexico. It is located in water depths of 1754ft and is one of the tallest free-standing structures in the entire world. The Petronius field was discovered in 1995 and is located in Viosca Knoll, Gulf of Mexico, about 130 miles (200km) south-east of New Orleans. Its estimated recoverable reserves of 100 million barrels of oil equivalent. 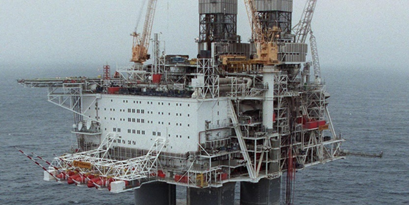 The $5.8-billion Hibernia offshore oil rig is one of the biggest and most expensive production rigs in the world. With the capacity to hold 1.2 million barrels of crude oil, the massive Hibernia oil rig is located in the Jeanne d’Arc Basin, 315km east of St John’s, Newfoundland and Labrador, Canada, in a water depth of 80m.Hibernia became operational in November 1997. 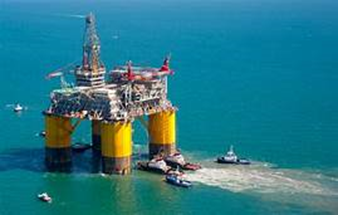 Olympus is known as ‘Mars B’ weighing approximately 120,000 tons—more than 300 Boeing 747 jets. Olympus is owned by Shell Company and it is the largest floating deep-water platform.

Olympus is 406 feet tall and has a combined deck area of 342,000 square feet. It has 192 person-on-board living quarters included four levels, plus an elevated helideck.

Work on one of the world’s biggest oil platforms

Oceancrew make the suggestion for the applicants of different nationalities – We help to find the well-paid maritime job for willing candidates from every corner of the world. We are glad to help with the job connection in:

There is also possibility to get the job on the Well-stimulation, Wind-Farm and Drillship. Among the merchant vessels also are available the occupations onboard Semisub, Bulk carrier, Container, Tanker, and RORO ships. We can help you find your next role in the Oil & Gas industry.
Contact us to view the latest Maritime Jobs, or find out more about the vacancies we offer throughout the industry.

Successful Tips to Get Promoted On Ships

Your true success in life begins only when you make the commitment to become excellent at what you do.” —Brian Tracy Here are some successful tips to get promoted on ships.

What are Offshore Fleets?

Offshore ships also provide the transiting and relieving of crewing personnel to and from the high seas’ operational arenas, as and when necessitated. Search for Offshore vessel jobs at Oceancrew. We offer different vacancies that can turn into the subject of your interest. Choose either maritime job or offshore one you would like attend and get the detailed information about the vacancy