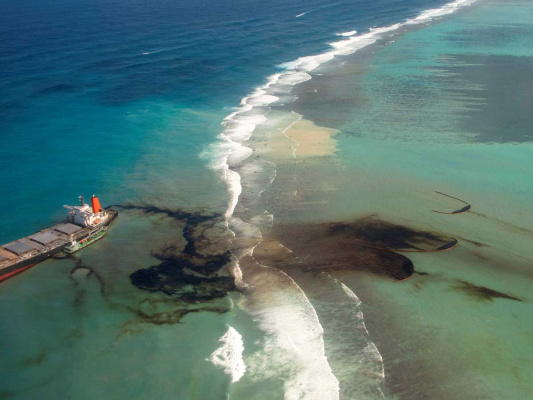 According to local authorities, the leak was eliminated a few hours later, and at the moment the process of cleaning the contaminated area is underway.

It is known that the ship was loading oil to the La Pampilla refinery on the Pacific coast.

As the BBC writes with reference to the government of the island state of Tonga, the consequences of the volcanic eruption and tsunami were three deaths - two local residents, a 65-year-old woman and a 49-year-old man, as well as a British citizen, were killed. Several other people were injured, but the exact number is not called.

Earlier it was reported that in August 2021, at the marine terminal of the Caspian Pipeline Consortium, an oil spill occurred in the Black Sea while being pumped onto the Greek tanker Minerva Symphony.