The claw ship ran aground in the waters of Mexico 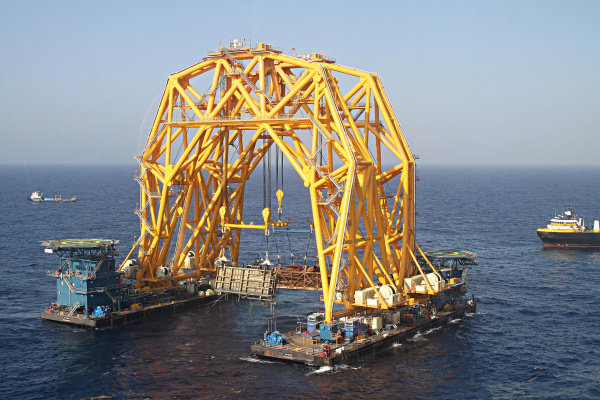 The heavy crane vessel "VB 10,000" ran aground in early January in the waters of Mexico near the city of Ciudad del Carmen, gCaptain reports with reference to Fleetmon data.

The claw vessel was involved in the operation to lift the Golden Ray car carrier that capsized off the coast of the USA in 2019. In early

November, the operation to lift the last section of the truck ended, after which the claw vessel headed to the Ku-Malub-Zaap field in Mexico. However, during towing, the vessel broke loose from the tow ropes and ran aground. There was no crew on board the VB 10,000 at the time of the incident.

According to some media reports, as of January 18, the ship has not yet been removed from the shoal.