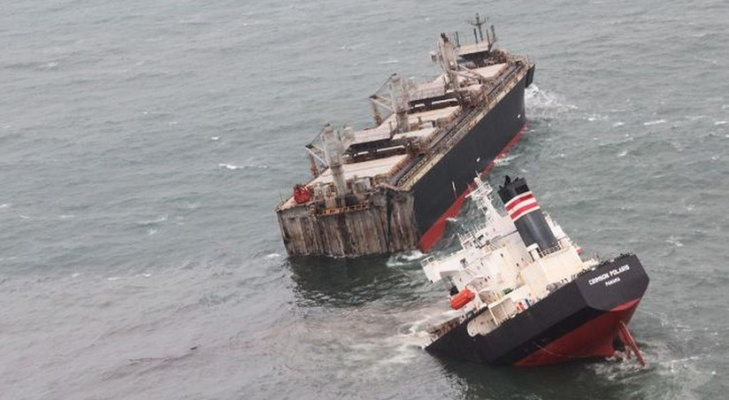 A cargo ship carrying about 130 people crashed off the coast of Madagascar on Monday, December 20, TASS reports.

Off the coast of the island nation, Madagascar rescuers are conducting an operation to search for passengers of an overturned ship. At the moment, 17 people are known to have died, another 60 people are missing. 45 victims were pulled out of the water alive.

According to preliminary data, the vessel took passengers on board illegally. At some point, the boat lost control due to engine problems and ran aground in the reef area. The tragic incident is being investigated.

A huge cargo ship was equipped with a sail

A fishing vessel sank in a Latvian port