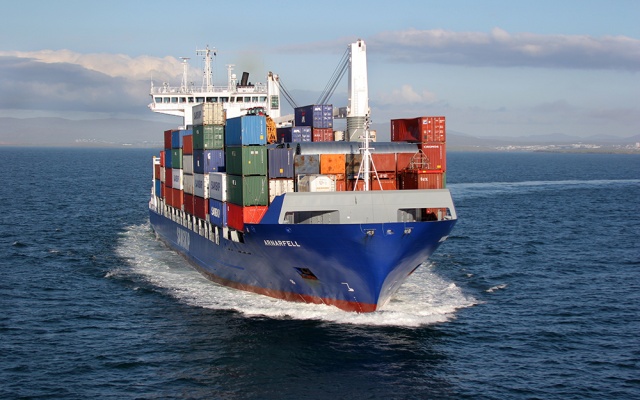 This week, sea carriers are planning a new rate hike.
The cost of shipping a container from Asia to Northern Europe is rapidly approaching $ 20,000, which is 10 times more than a year earlier.

The value of the FBX spot index for the Asia-Northern Europe trade increased over the past week by 5%, to $ 10,998 per FFE. However, according to The Loadstar, in the face of a shortage of supply, most of the operators' proposals for the delivery of containers to the UK were in the region of $ 16,000 per FFE.

One major British freight forwarder told the publication that in the face of "insane rates", cargo owners are massively canceling orders to transport goods from China.

According to Andy Cliff of Straightforward Consultancy, importers are trapped between fixed prices negotiated with major retailers and unprecedentedly expensive freight. Given that the cost of freight is already 8 times more expensive than last year, it makes sense to be prepared for a wave of bankruptcies in 2022.

Carriers on the trans-Pacific routes are also increasing rates from June 15th. The cost of delivery to the ports of the east coast for some carriers already reaches 17 thousand US dollars per FFE.