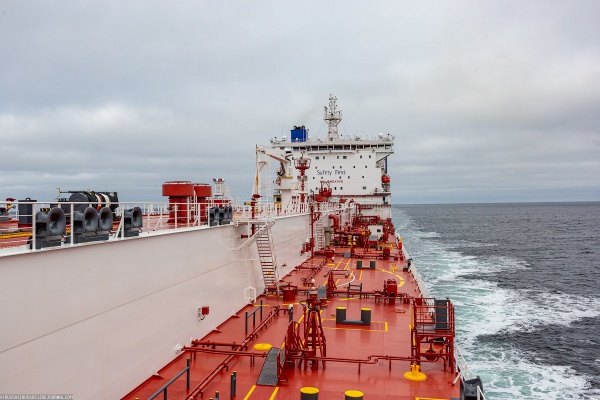 Guyana shipped its Сrude oil tanker to India in March. The oil is expected to be sent to the Indian port of Mudra by the Sea Garnet tanker flying the Marshall Islands flag around April 8, and from there it will go to a refinery in the state of Punjab with a capacity of 227,000 barrels per day. The enterprise will receive light sweet oil from Guyana, grade Liza, and at the same time process raw materials from Russia purchased under an agreement with the largest Indian oil company Indian Oil Corp LTD.

Guyana has been exporting crude oil since early 2020. Until now, it has been imported by the United States, China, Panama and the Caribbean.

Oil supplies from Guyana offset the loss of India's imports of these raw materials from Venezuela. The supply of Venezuelan oil to Indian refineries was halted in December last year as a result of tough US sanctions on Caracas in 2019.

Earlier in March, the Indian government called on national companies to diversify their sources of oil and reduce dependence on these raw materials from the Middle East as a result of OPEC countries' refusal to comply with New Delhi's request to increase oil production in April and reduce the export price of this energy carrier.