Home News After the shipwreck in Greece, 90 migrants ended up on a rocky island 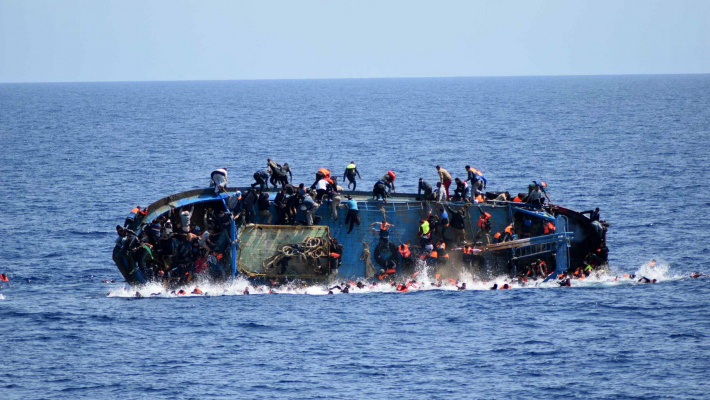 A sailing ship with migrants has crashed in Greece, stranded on the rocky island of Prasonisi, located north of the island of Antikythera in the Ionian Sea.

As a result, four people were killed, and another 90 escaped on the island, reports ERT.

It is noted that after the disaster, migrants called 112 and asked for help.

A Coast guard boat was sent to the scene. The bodies of the dead were brought on board, but the remaining 90 people still remain on the island.

The Coast Guard explains this by the fact that the operation to transport migrants is not yet possible due to adverse weather conditions. It will be able to start only with the first rays of the sun, the TV channel clarifies.

Earlier it was reported that the Greek non-profit organization "The Legal Center of the Island of Lesbos" appealed to the European Court of Human Rights with a lawsuit against the government of the country. The authorities are accused of excessive cruelty in expelling refugees and migrants from territorial waters.