Home News A missile destroyer was launched in the United States

A missile destroyer was launched in the United States 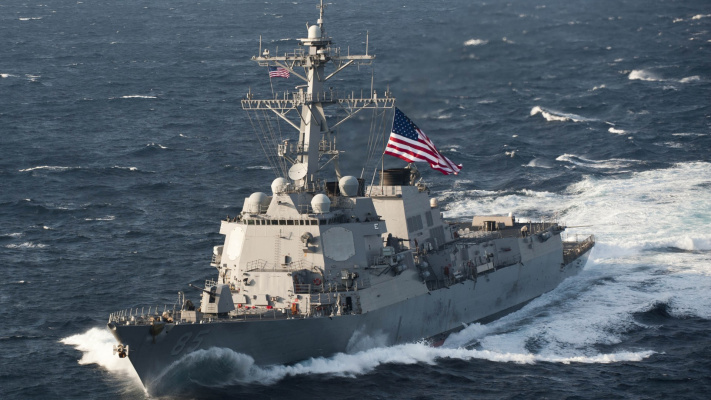 In the United States launched a missile destroyer in honor of Senator Karl M. Levin

The ceremony was attended by the senator's daughters, who smashed bottles of champagne on the bow of the ship. After a series of tests, it will be put into service with the US Navy.

The Navy will soon receive a new missile destroyer in honor of Michigan Senator Carl M. Levin, which has already been launched.

The launching ceremony was attended by Levin's daughters, who simultaneously smashed bottles of champagne on the bow of the warship. The ship was launched in Maine on October 2.

Due to the pandemic, it was an invitation-only event with several hundred guests instead of the usual gathering of several thousand. The shipbuilders were invited to watch the live broadcast of the event.

Before commissioning, it still has to undergo sea trials, as well as additional work. The ship will be based at Pearl Harbor in Hawaii.